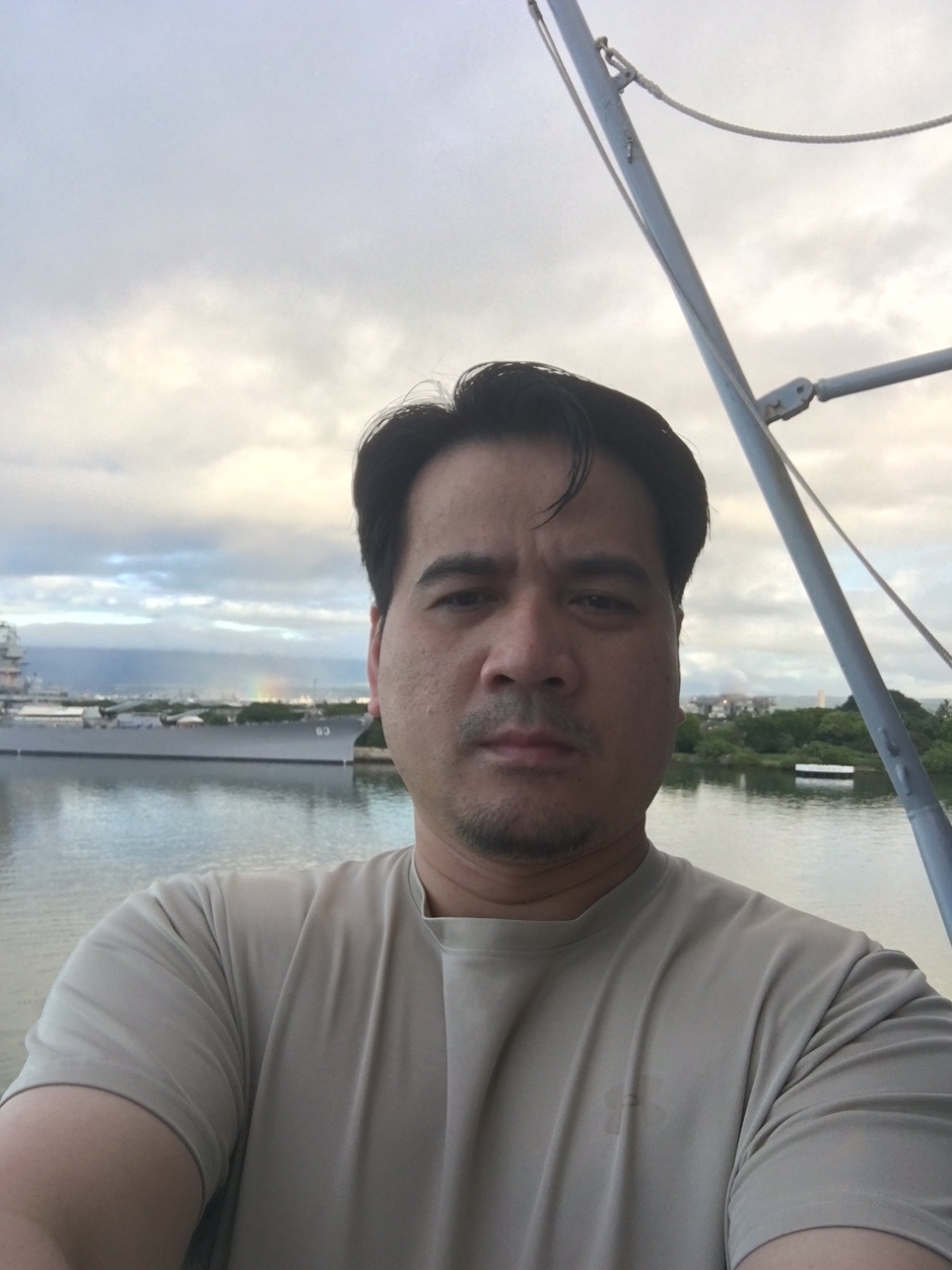 “It’s what I wanted to do all along, and it’s what I imagined it to be,” explains Chief Steward Jake Meyers. In his words, working for MSC and “being on an MSC ship is like serving your country indirectly. You don’t even realize that you’re doing it.” However, Meyers is aware of how significant his service is, likely because of his 20 years of previous active duty service in the US Navy. Now he is able to provide fuel, provisions, and other materials necessary to aiding the US Navy’s missions and making them successful. Meyers finds all of this is satisfying. Enabling servicemen “so they can do their job efficiently is what it’s all about. Not to mention getting to see and enjoy other places in the process,” he explains.

Meyers joined MSC fairly recently, in January 2015. He got his start and gained experience through the Ordinary Seaman Advancement Program sailing on the USNS Rappahannock and quickly after became licensed as Chief Steward. Not only does Meyers bring his naval experience to MSC, but he also brings his positive attitude. When asked what his favorite position in MSC is, he replied, “My current one, of course. It’s crucial and beneficial to MSC and myself, but also it’s what you love and know that gets you up every day.”

In the time Meyers has worked for the Command, he has been able to serve on numerous missions across the globe, some of them humanitarian work. Of the travels he says, “all of them are very exciting places, especially the one [where] we got to help out through Community Relations. It kind of put things in perspective, like how good we have it being an American. It’s something we sometimes take for granted.”

He has also participated in the biennial, which is the largest international maritime exercise in that part of the world. During the exercise, he and his fellow civil service mariners (CIVMARs) in the Steward Department depended on each other to support the Navy and other CIVMARs while helping to facilitate the overall RIMPAC training opportunity.

Though the work is satisfying, Meyers does find himself missing his wife and children who live stateside in Virginia. Though he is away on tours multiple times a year, he is able to communicate with them regularly. “I pride myself on staying in touch with my family as much as I can, which is not hard to do nowadays with all the technologies that are available on the ships.” Another help is the atmosphere on his current ship. He explains, “Everybody seems to get along and be happy. Though there are multiple ethnic groups and backgrounds, we tend to appreciate each other’s skills and contributions to better our quality of life at sea. It’s like having an extended family away from home.”

Meyers is glad he chose to join MSC and continue serving after leaving the US Navy. He explains, “I get to make my own decisions most of the time and am able to use by background and experiences to better myself and advance quickly.” He would recommend others join MSC, if they are looking to push themselves. For those who are up for a challenge, Meyers says, “go for it. Make sure you put your best foot forward and enjoy yourself. Only you are between the opportunity for a better life and the success that MSC provides.”