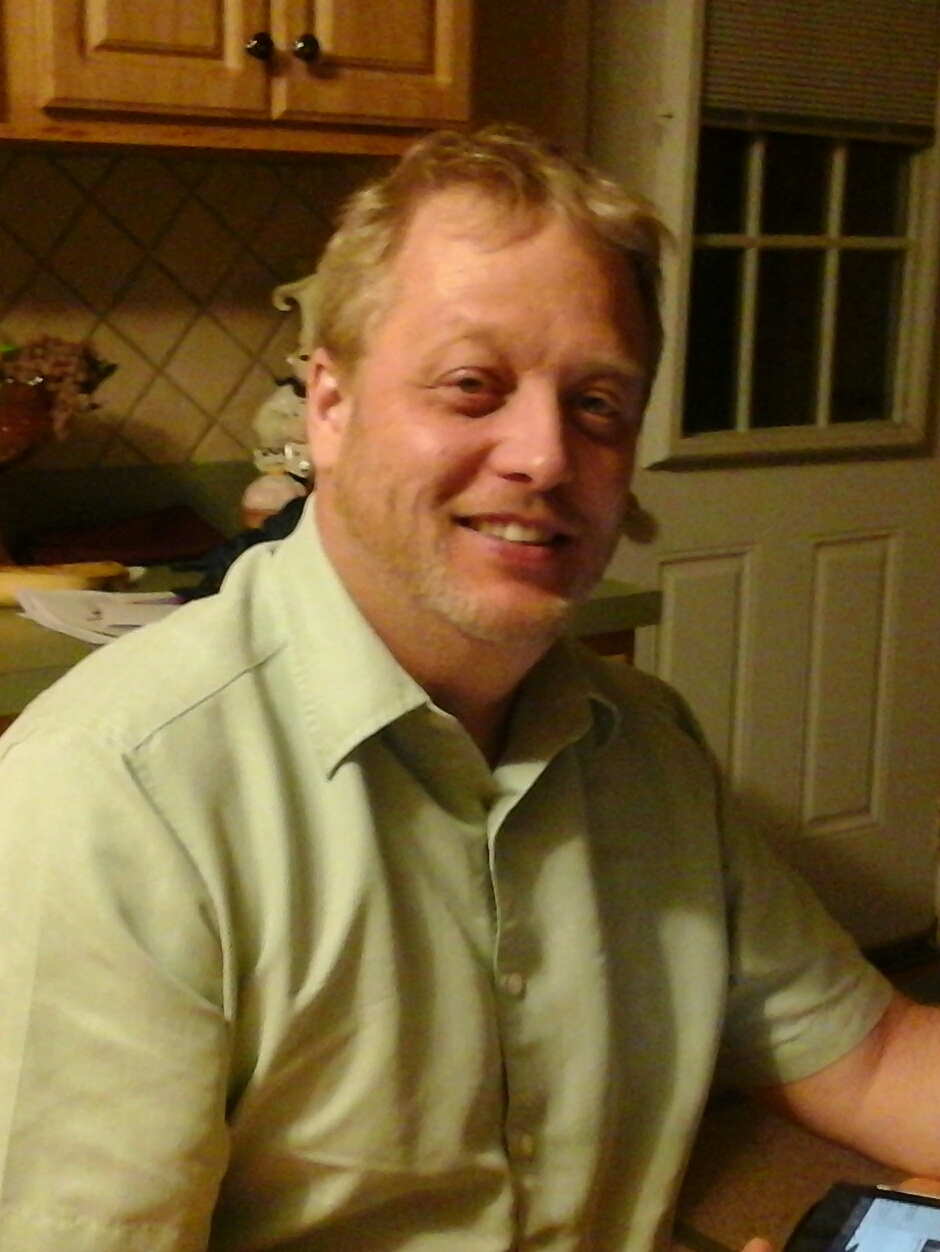 Troy Duncan grew up knowing he would be in the Navy, become a cook, and eventually go to culinary school. But in eighth grade, when he envisioned his life, he didn’t know he would also have a career sailing with MSC.

To achieve his dreams, Duncan joined the Navy in 1981. He reported to the USS Kitty Hawk at age 19. Looking up at the vessel 5,000 other sailors called home, he asked himself, “What did I do?” Duncan recovered from his initial pangs of doubt and pushed himself. After four years aboard ships, he went on shore duty. Once there, “[I] worked 12 hours at night, went to chef school for seven hours, got one hour with my family, and three hours of sleep for a year and a half.” The dedication and lack of sleep paid off though when he graduated as a chef. At that point he was again able to balance his career in the Navy, and nurture his relationships with his family.

In the Navy, Duncan learned many valuable lessons in the service, one of which was how to lead well, “I treat people very well, and I get more work out of them because I am treating them the way they want to be treated.” It was a lesson he employed throughout his remaining years in the Navy, working as a Mess Management Specialist First Class until he reached his 20 years of service and then retired.

After Duncan retired from the Navy in 2001, he continued to serve people by managing kitchens in restaurants and cafeterias. After a time however, he began looking into other employment options with better pay and benefits. He had his choice in positions and was weighing a career with the National Oceanic and Atmospheric Administration (NOAA) or one with MSC. This wasn’t the first time Duncan had considered employment with MSC. “When I was a sailor in the Navy, MSC would give us fuel and food, and I thought about joining them in the early 80s, but then I met my wife and we had children. So I put that kinda on a back burner…”

Though NOAA was a good career opportunity, Duncan turned the position down in favor of MSC. There were two reasons: pay and paperwork. Also, with his children grown, the reticence about leaving his young family while sailing was no longer an impediment. He explained one major reason he went with MSC was because of the similarities between the Command and service in the Navy. Making the transition felt familiar and the MSC paperwork process helped streamline applying.

When Duncan began to sail with MSC his military experience qualified him to come in as a Chief Steward, the caveat being he had to be an E7, which he was not. Instead, Duncan began as Assistant Cook, and quickly rose to a higher position. “The only way I could get into MSC was to take the lowest job…but the last four years I have sailed more as higher ranking cooks temporarily more than I did for the position I was hired to do…I was still an Assistant Cook, but because of all of my training, [MSC] knows how I can perform and all of my knowledge, so they didn’t have a problem sailing me out as a higher rank.” For consecutive missions over the past four years, Duncan has sailed as temporary Chief Steward on the USNS Big Horn and temporary Chief Cook on the USS Mount Whitney were the ship won the 2016 David M. Cook food Service Excellence Award. In May of 2016, he got his permanent assignment to sail as a Steward Cook on the hospital ship USNS Comfort. This fast ascension is indicative of the drive that propelled him in the Navy he explained, “Navy people can’t stand being stagnant. We can’t stay in the same position.” But he may make an exception.

Steward Cook may be the position Duncan sticks with for the rest of his time sailing for MSC. Steward Cook is a position he loves, and it has the benefit of keeping him closer to home and to his wife. Most Steward Cooks stay on either of the coasts, whereas if he went on to make Chief Steward, he would sail all over the world. Given the choice, Duncan says, “I think I’ll stay here at Steward Cook.”

Duncan has created an atmosphere of service and care for the ships he sails on. He believes strongly that every meal and every interaction with people on board matters. “Our job is to make people on the other side of the line have a good experience. 80% of your job is customer service and the other 20% is to make sure you have good food. If you don’t have great customer service, they won’t care if you have good food or not, people aren’t going to come.” Because service is his top priority, Duncan trains his crew to treat everyone well to reinforce a positive culture onboard. “They’ve always said in the military and [at MSC] we set the tone of the day,” he explains. Serving meals all day, every day Duncan leads by example. He emphasizes the need for kindness and respect for others in the kitchen and while serving meals.

Duncan has also set himself apart to the leadership of MSC. Recently he received a call from the head of food service asking him to compete for the Captain David M. Cook Food Service Excellence Award, MSC’s competition for food service, which is comparable to the Navy’s Captain Edward F. Ney Memorial Award. The competition ranks inventory, quality of food, mariner satisfaction, cleanliness, etc. Competing is a huge undertaking and a huge honor to the winner.

In addition to anticipating the upcoming competition, Duncan is also looking forward to building a home with his wife in Tennessee. In the coming years, they hope to live there together when Duncan is not sailing. This will help him achieve the quiet that he craves, but until their home is built they will live in their home in Chesapeake, Virginia.

Duncan is content to continue sailing and heading to the fantail. “That’s the hard part [on land and at work], just getting somewhere you can be by yourself with your own thoughts. That’s why I like going out to sea.”